Norms for dealing with child witnesses in India

Laws related to the questioning of children in India 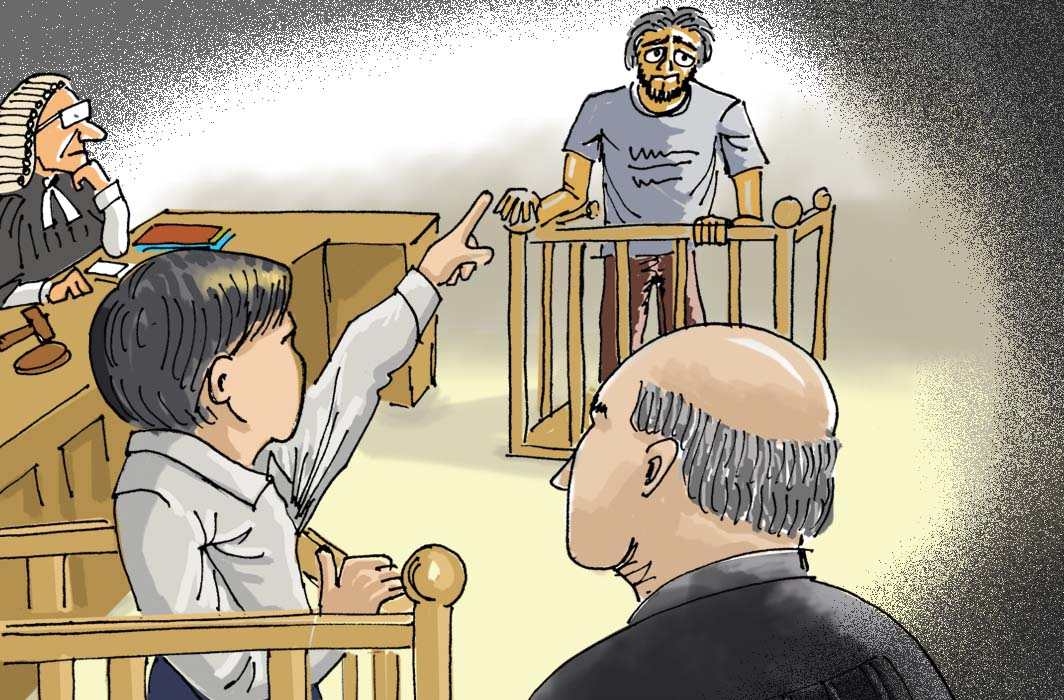 Still feeling shy, Don’t worry fills the form below, we will get in touch with you.