Engineering or Structural Measures-These measures bring relief to the flood prone areas by reducing flood flows and thereby the flood levels. The Structural measures include:

These measures focus on mitigation of flood damages by: facilitating timely evacuation of people to safer areas through advance warning of incoming flood; and discouraging creation of valuable assets/settlement in frequent flood prone areas. The measures include: 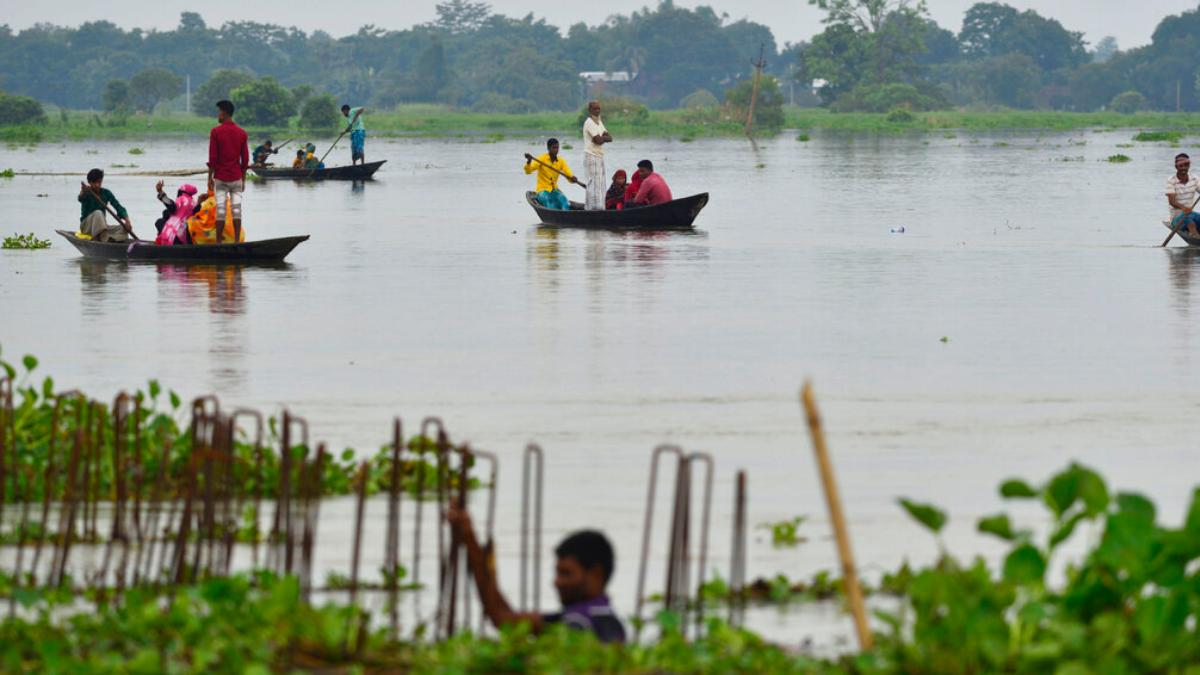