Two issues need attention as a matter of priority: 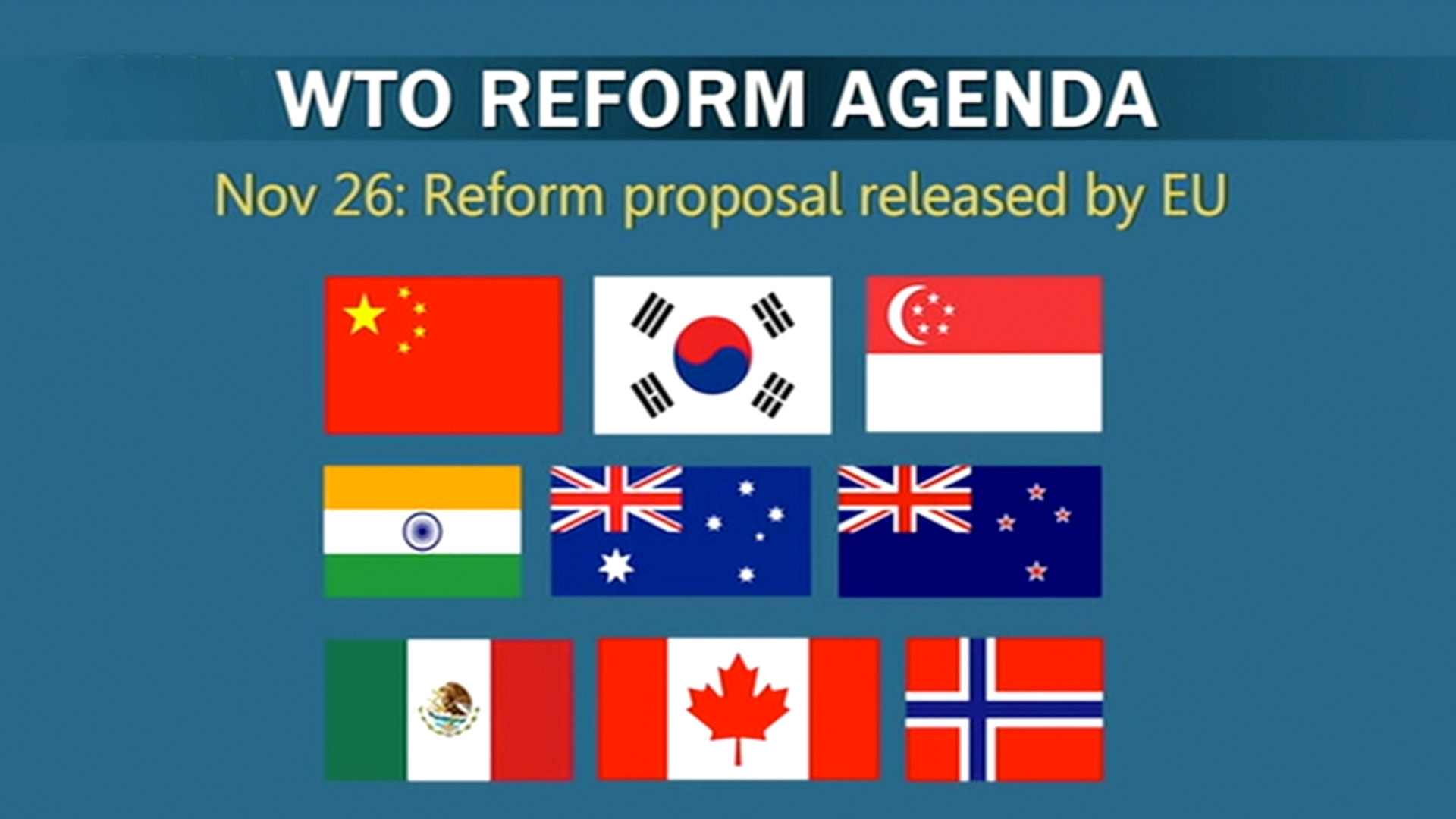 Use Article 25 of the Dispute Settlement Understanding: