Note: No presidential proclamation shall in any case remain in force for more than three years except for the intervention of Election Commission of India which has to certify that the continuance in force of the Proclamation is necessary on account of difficulties in holding general elections to the Legislative Assembly.

When can President’s Rule be imposed on a state?

How Governor’s rule in J&K different from other states? 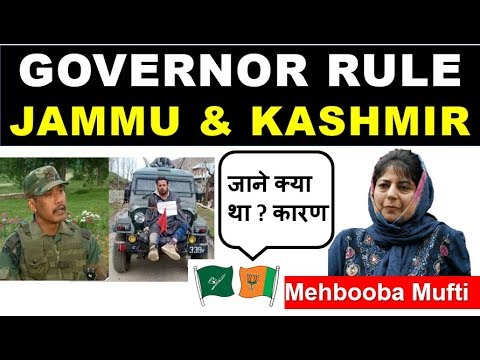