Summary Of The Discussion

Note: In foreign policy parleys, ‘Two plus Two’ is the term used for the institutionalisation of a dialogue mechanism between two countries consisting of the key ministries of defence& external affairs.

Some of the key projects include: 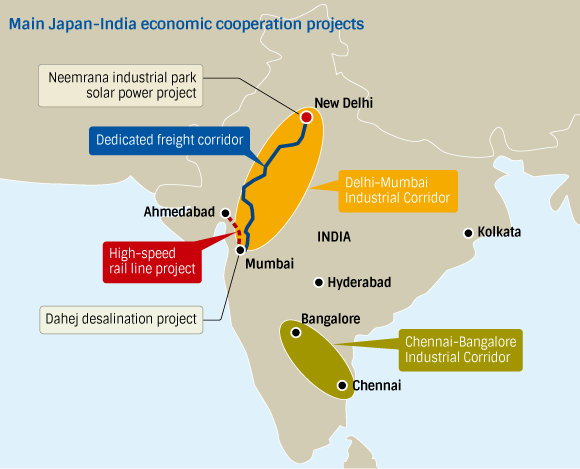