Yoga now popular across the world:

It is an ancient Indian treasure:

“Balance” is at the heart of sustainability:

Theme for the year:

Changing disease burden across the world:

Yoga comes with health benefits to cope with this: 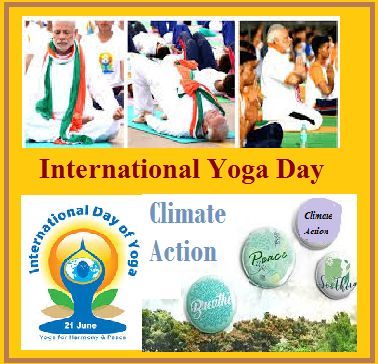 Yoga is a comprehensive approach to wellness:

It is also about excellence: