Need to move ahead despite opposition to it:

Need for structural change in the armed forces:

Education needs to be broader: 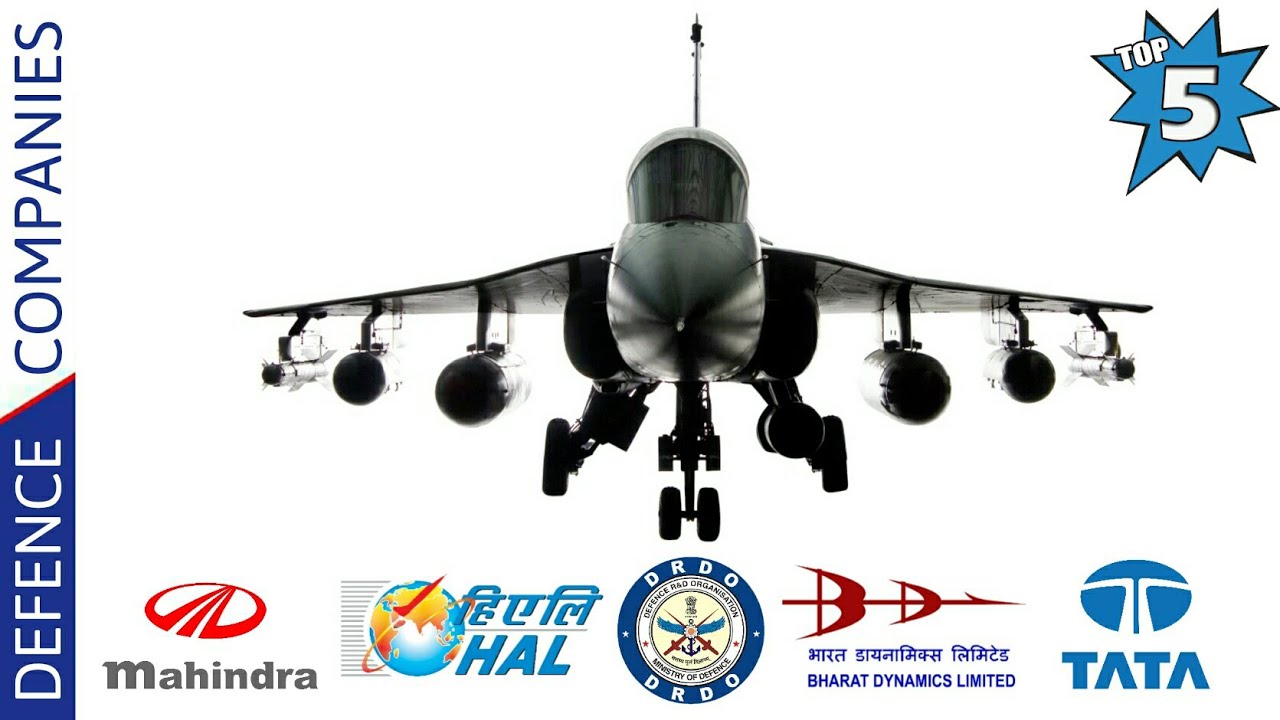