Meeting over “One nation, One election”:

The idea has been in discussion for a while: 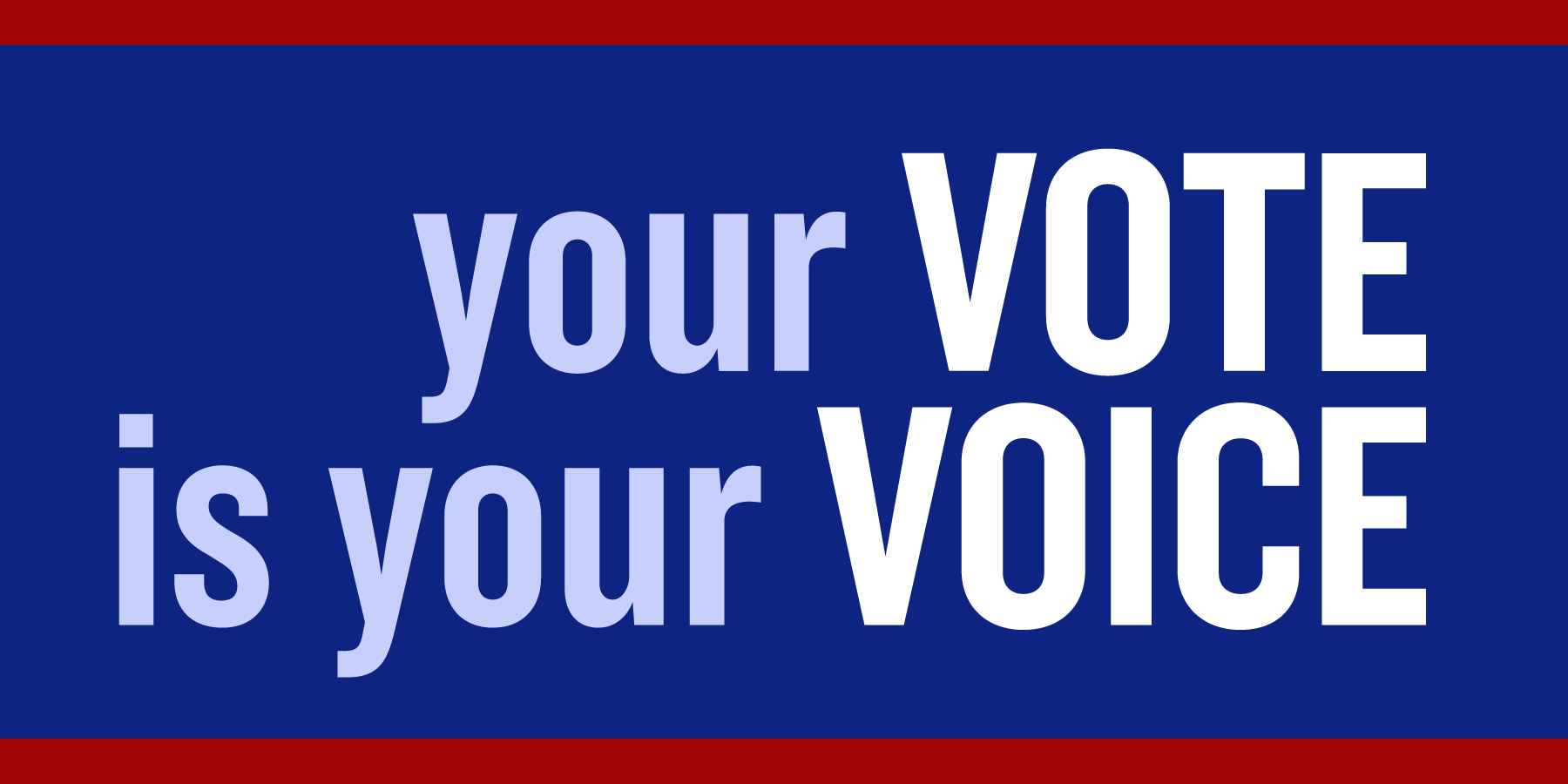 Communalism and Casteism peak during elections:

Reasons for opposition to the idea

Implementation will be difficult:

Not all schemes are banned during MCC:

Accountability through fear of frequent elections:

Reform will not be easy:

Alternative suggestions to deal with the problems that arise due to frequent elections: