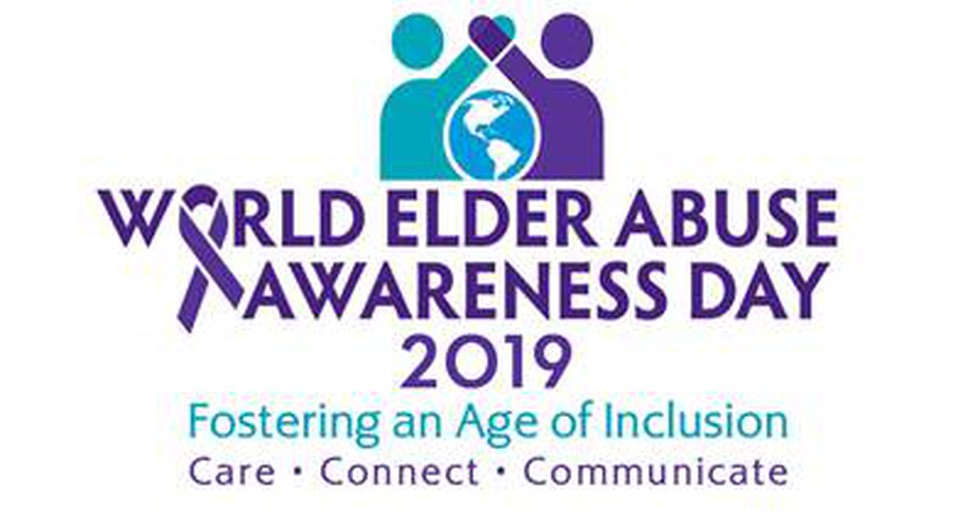 In addition to the WEAAD, the UN also observes an International Day of Older Persons on October 1 every year to recognize the contributions of older persons and to examine issues that affect their lives.

The Indian Space Research Organization (ISRO) has, for the first time, opened its laboratories for Indian school students to undergo two-week training from this year.

Objective: To impart basic knowledge on Space Technology, Space Science and Space Applications to the school children with the intent of arousing their interest in the emerging areas of Space activities.

The United Nations has expressed its concern over the terrorist attack carried out by the alleged Iran-backed Houthi militia on Abha International Airport in Saudi Arabia. 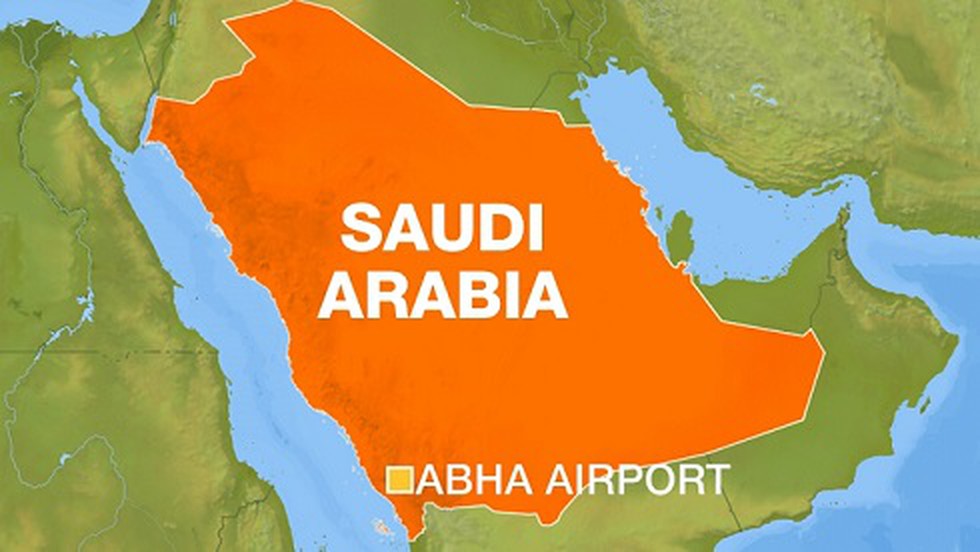 The fifth meeting of the Governing Council of NITI Aayog was held under the chairmanship of the Prime Minister Shri Narendra Modi at Rashtrapati Bhawan.