Skip to content
In a recent study published in Science Translational Medicine, Scientists have reported that Remdesivir, an experimental drug, has protected monkeys against infection with Nipah virus for which there is no approved vaccine or cure. 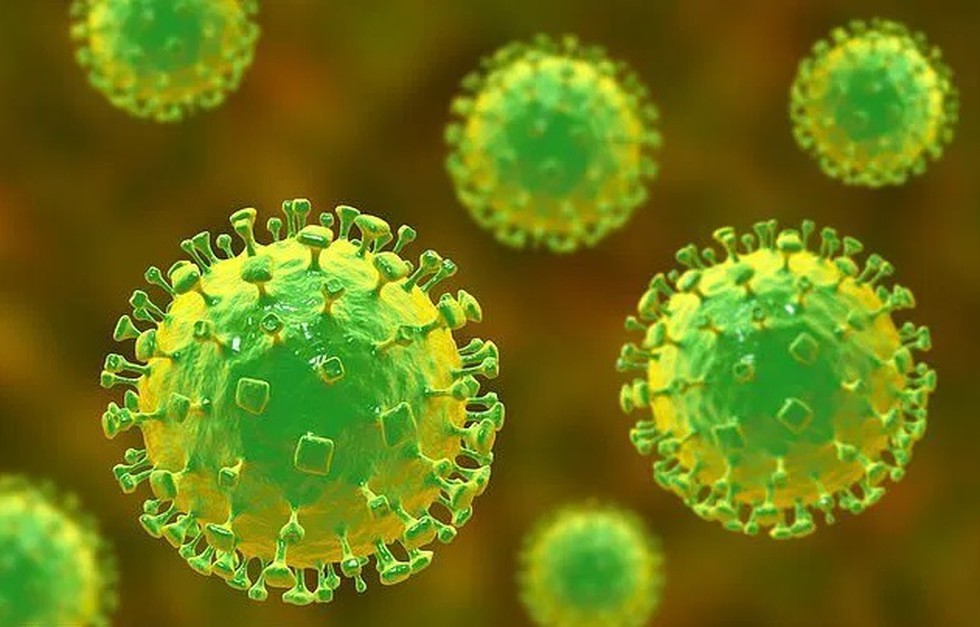