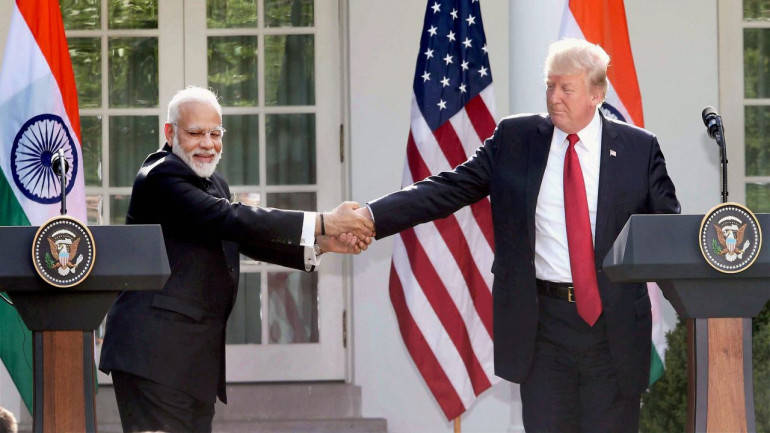 What are the reasons for postponement?

Significance of “2 by 2” Dialogue

What would have been the positive outcomes of 2+2 dialogue?

Does India have a similar ‘2+2’ with any other country?

Issues of discontent between India and US

What is the latest offer that India has turned down?

India- US Strategic and Commercial Dialogue