Big Delhi needs its own government:

Not just a city for the people:

Evolution of Delhi’s position in the federal scheme:

Safety of important institutions and functionaries:

How about carving such important areas into a UT and statehood for the rest?

State will be deprived of majority of income: 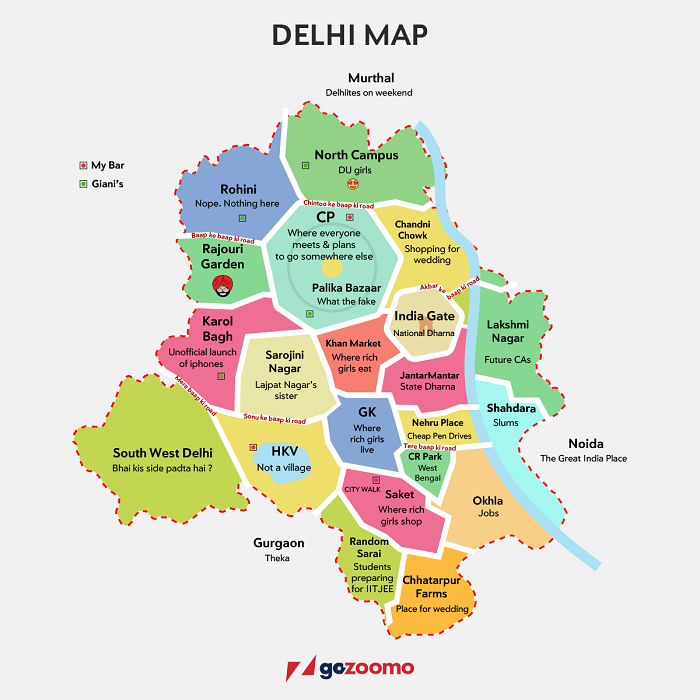