• Unique Identification Authority of India (UIDAI) has clarified that the biometric data collected by it cannot be used for any other purpose except for generating Aadhaar and authenticating the identity of cardholders.

• Invoking section 29 of the Act, the UIDAI issued a statement after reports emerged about the purported use of Aadhaar biometric data for the purpose of investigating a crime.

• However, UIDAI has said that the section 33 of the Aadhaar Act allows a very limited exception and permits the use of or access to Aadhaar biometric data in cases involving national security after pre-authorisation by an oversight committee headed by the Cabinet Secretary.

• ‘Unique Identification Authority Of India (UIDAI)’ is a statutory authority established under the provisions of the ‘Aadhaar Act, 2016’ on 12 July 2016 by the Government of India, under the Ministry of Electronics and Information Technology.
• It is Headquartered in New Delhi.
• Chairman (part-time) of UIDAI- Shri J Satyanarayana
• Member (part-time) of UIDAI- Shri Anand Deshpande
• Chief Executive Officer (CEO)- Shri Ajay Pande.
• Aadhar is Aadhaar is a 12-digit unique identification number issued by the Indian government to every individual resident of India in the form of a card. 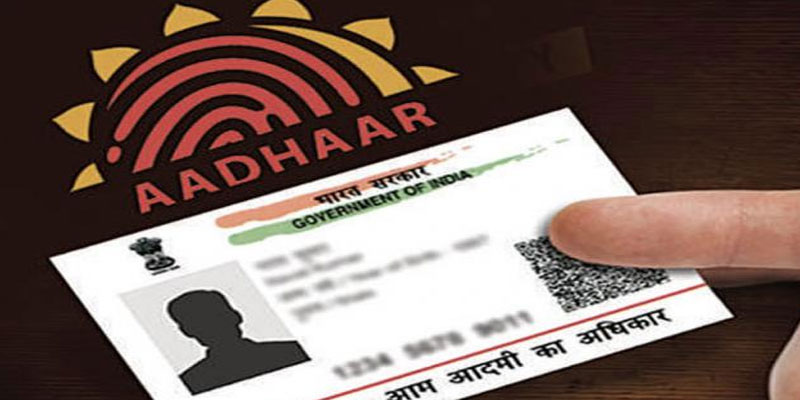